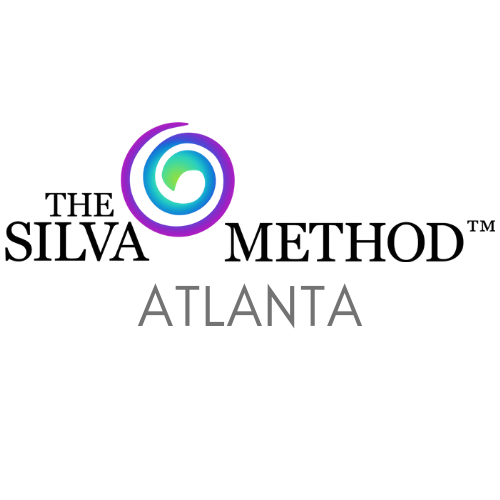 A Program Backed By Science, Experience and Research.

The late Jose Silva is the creator of The Silva Method who dedicated his life to awakening the mind’s hidden potential. Jose Silva will indeed go down in history, as one of the pioneers who started it all.

Long before the mind-body connection became mainstream, Jose Silva was already teaching it to those searching for more meaning.

Many of the thought leaders in the personal development field, in fact, have either directly or indirectly been inspired by Jose Silva’s work.

He started in 1944 with an act of love to help his children improve their memory and learning capabilities. He accomplished this and when the children began to accurately anticipate his questions and/or new topics, he realized that he was onto something of more value than improving memory.

He then, after extensive research and development with numerous modalities; such as meditation, hypnosis, positive psychology, parapsychology, and biofeedback, identified unifying principles, developed the Silva Method mind technology and began teaching it in 1966 throughout Texas.

The first scientist to investigate the research of The Silva Method was Dr. J. Wilfred Hahn of the Mind Science Foundation in California, who went on to endorse our work.

Since then, various research institutions, universities, and scientists have studied and verified our research, including:

In 2010, Mark Robert Waldman, the world-famous neuroscientist and bestselling author of How God Changes Your Brain said…

“Based on the newest findings from Harvard’s recent genetic study on the effects of relaxation, breathing awareness, and positive guided imagery, I feel confident that many of the methods, as taught by Silva International, can stimulate gene expression in the brain that are involved in reducing physical and psychological stress and boosting immune functioning.”

The 5 Days of Finding Your Calm Journey

Join Me for 5 Days for 15 minutes of Calm, Gratitude and Growth

I'm so excited for you to join me below and start your day, have lunch or end your day with me for 15 minutes for 5 Days of meditation, learning more about The Silva Method and discovering tools you can use now to find your own individual calm in all aspects of your life.